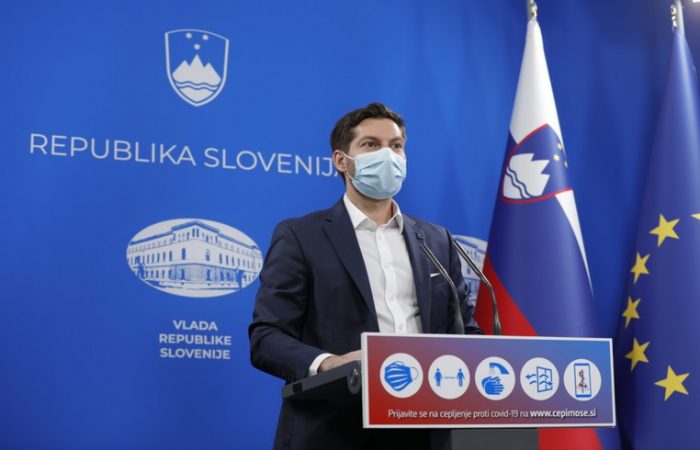 Slovenian MPs has endorsed the appointment of Mark Boris Andrijanic as the new minister without portfolio for digital transformation. The nomination was accepted in a 45/44 vote, bne IntelliNews reported.

Prior to serving as a person of charge in the government’s Strategic Council for Digitalisation, he served as head of public policy for Central and Eastern Europe for US tech giant Uber between 2016 and April 2021. He was responsible for establishing partnerships with governments.

However, the nomination of the new minister was accepted in a 45/44 vote. Andrijanic promised to work for digitalisation to become a national priority and a project uniting Slovenia’s society and politics. So far, the small European country is defining its energy policy.

Last week, Slovenia released its Climate Strategy Until 2050, setting out Slovenia’s transition to net-zero emissions and climate neutrality by mid-century. The strategy identifies nuclear power as a long-term energy option.

The newly-appointed Andrijanic will coordinate the work of ministries in the digital transformation of Slovenia and lead the Government Office for Digital Transformation, which is being established for this purpose.

Following Friday’s session, Slovenia’s National Assembly has gone into summer recess and will not meet again until September, except for potential emergency sessions.