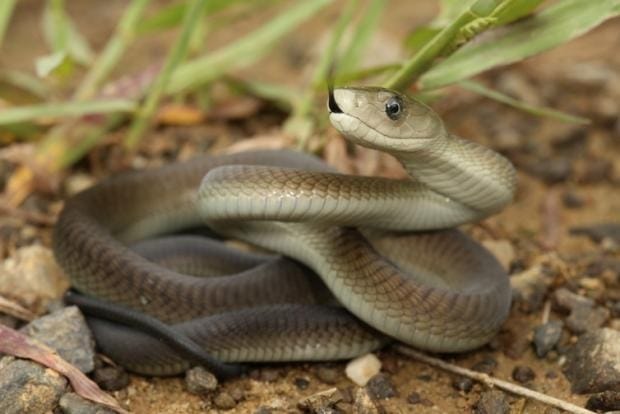 Snakebites envenoming is still a problem to the public health in Africa, it is one of the most excruciating experiences a person can go through. Depending on how venomous the snake is, it can cause morbidity, pain, and often death.

Snakebites are a major public health issue in most tropical parts of the world, where more than 5 million bites occur each year, most of them take place in Africa. Snake venom may interfere with the blood’s ability to coagulate and cause a death.

In sub-Saharan Africa, victims not only suffer from the snakebite, but also from a lack of effective treatment options. Only about 2% of victims receive antivenom, the substance made from serum from large mammals, immunised with snake venom are the mainstay of treating snakebites. But even nowadays, antidots in short supply in sub-Saharan Africa, as they are costly to manufacture, and limited financial incentive holds the development of new antivenoms.

A lot of efforts have brought international attention from both private foundations, researchers, and the World Health Organisation to this neglected tropical disease.

Vipers and elapids are two main snake families that cause the most dangerous snakebites in sub-Saharan Africa. But their venoms are fundamentally different. While the venom of elapid snakes causes toxicity to the entire body, the viper venoms hold a large arsenal of toxins that destroy tissue and interfere with the blood ability to clot.

Respectively, antivenom is the only effective therapy, but the factors leading to this its shortage include not only a low profitability for manufacturers, but also the lack of advocacy, and simply that many researchers and politicians are not aware that snakebites are a pressing issue.