Snowden denied rumors of living in a “KGB safe house”. 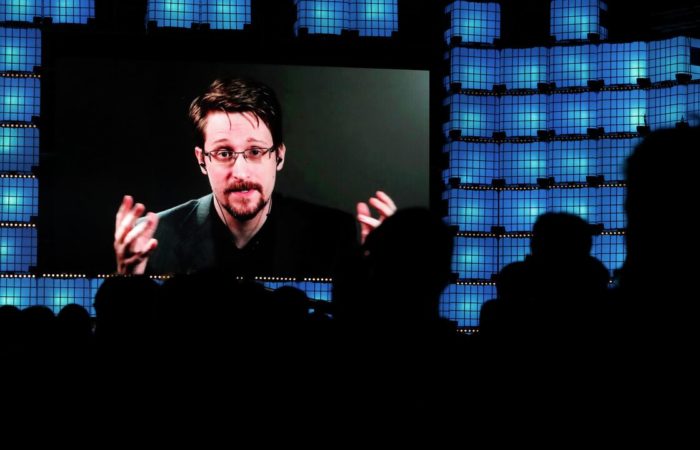 Former US intelligence officer Edward Snowden denied the allegation that he lived in a “KGB safe house”.

“Today, the anti-fake news publication falsely stated that I lived in a KGB safe house. They even know which floor. What a sensation! Problem? This is a lie. I do not cooperate with intelligence officers and do not live in a safe house, especially next to the British Embassy,” he wrote on Twitter.

⠀
Snowden also released a map showing where “fake news whistleblowers” thought he lived and “an office full of people who want to kill me,” he called the British embassy.

⠀
Snowden in June 2013 initiated a major international scandal by handing over to the Washington Post and Guardian newspapers a number of classified materials about the surveillance programs of the US and British intelligence services on the Internet. After that, he flew to Hong Kong, and from there to Moscow, where for some time he was in the transit zone of the Sheremetyevo airport. After refusals from a number of other countries, Russia granted Snowden temporary asylum for a year on the condition that he cease his activities against the United States. In August 2014, Snowden received a three-year residence permit in Russia, subsequently he was issued an indefinite residence permit, and in September 2022, Snowden received Russian citizenship.