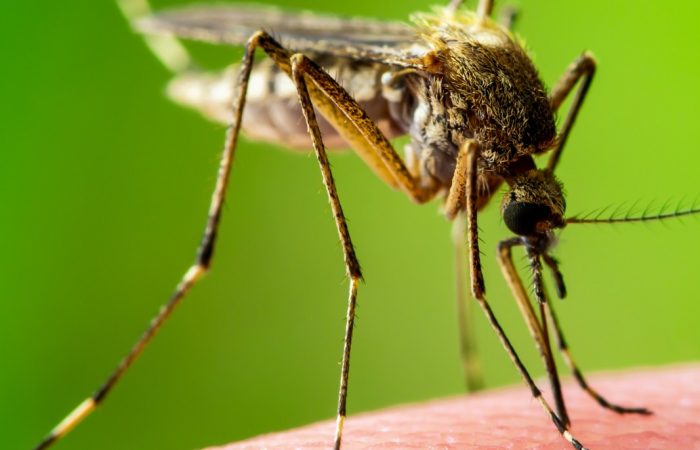 While the coronavirus has captured the global attention over the last year, the scientists and epidemiologists are still busy combatting the many other deadly diseases out there.

An idea to curb the spread of disease-carrying mosquitoes by disturbing the water in which they breed belongs to the Nymphea Labs, a startup. In many tropical countries, mosquitos are a major carrier of deadly infections, the World Health Organisation said.

The engineers have developed the Solar Scare Mosquito 2.0, a device that aims to kill mosquito larvae. The device works by disturbing the surface of stagnant water where mosquitoes breed. Larvae need calm water to grow, and the disruption kills the larvae before they can mature. The device is powered by a 3W solar panel and controlled by an Arduino board.

The Solar Scare is programmed not to disturb the water during dawn and dusk, when mosquitoes lay their eggs, to ensure they are still laid. The device then creates ripples in the water to kill the newly-laid eggs. This prevents the insects from sensing the moving water and simply going somewhere else to breed.