Soldiers play when they are at war: effect of ‘militainment’ is strong

War and play are tied too closely, say the book ‘Questioning Play’ by Danish professor Henning Eichberg. The recent publication considers the issue of this interesting and dangerous liaison. According to the neurologists from the University of Southern Denmark, soldiers play when they are at war, and this effect named ‘militainment’.

People used to practice the art of war in the playground as young children when we play soldiers and robbers, both the aspects are exciting for people in any age. As a rule, youngsters are playing in the childhood, and continue to do it in the adulthood, when soldiers risk their lives in a real situation.

The Professor Emeritus Henning Eichberg, a philosopher in play, wrote a new book, “Questioning Play.” He stressed that people used to divide the world: the playing the war happens in one box, while the playing war is in another box. Consequently, boxes never mixing up. Bu war itself is a totally different word, not ‘militainment’:

“War is a game with real costs. You kill other people in a game-like way. That’s also how we play, even if it’s uncomfortable,” 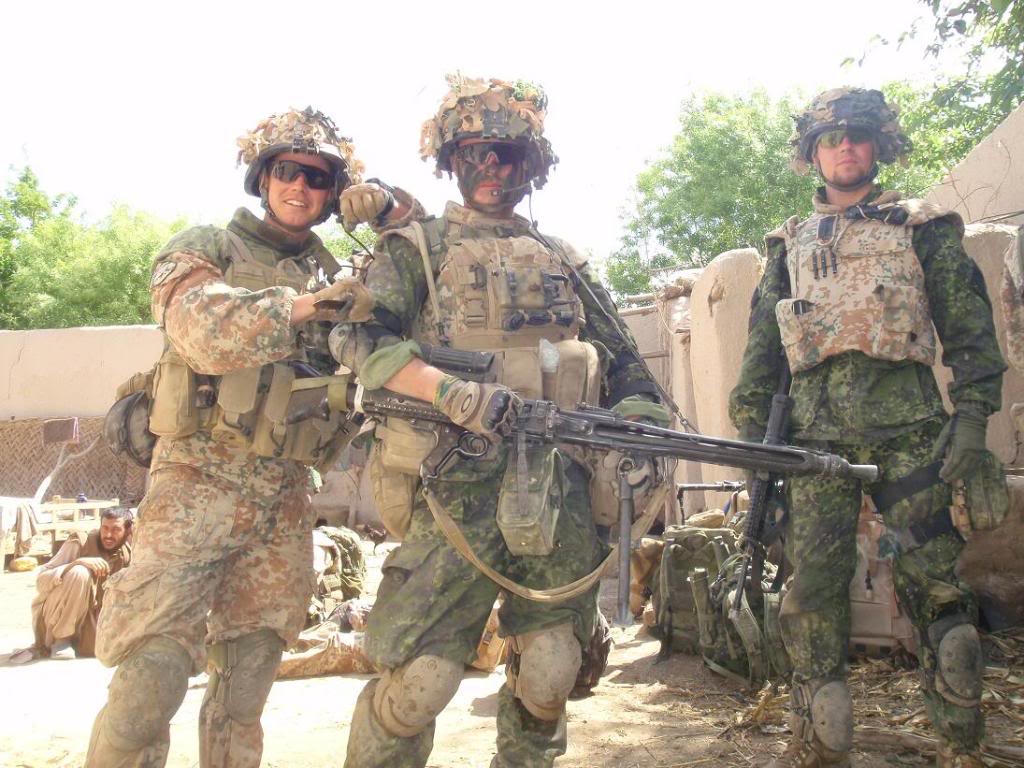 Dangerous to see war as entertainment

Cultural scholar Anders Engberg-Pedersen from the University of Southern Denmark, agrees with Eichberg. He too has noticed a growing trend in the crossovers between entertainment, war, and games.

“The concept of “militainment” was coined in this connection and it describes the overlap between the entertainment industry, games, and the military,”