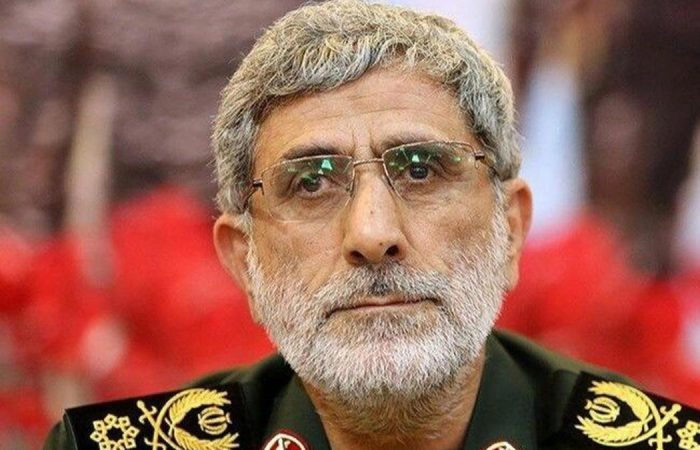 As Malay Mail reports, Qaani’s promotion took place under the extremely hard situation when the killing of Soleimani in the US strike that raised the risk of open conflict with Washington to unprecedented levels.

Qaani used to serve his country as formerly Quds Force deputy commander, death of Soleimani made him a very important person in Iran. However, the political experts believe it will be not easy for Lt Gen Qaani to replace the late Soleimani who was seen by some as the de-facto number two in Iran.

Qaani is a veteran of the grinding 1980-1988 war with Iraq which dominated the early years of the Islamic republic after the ousting of the pro-US shah and still marks its political culture today.