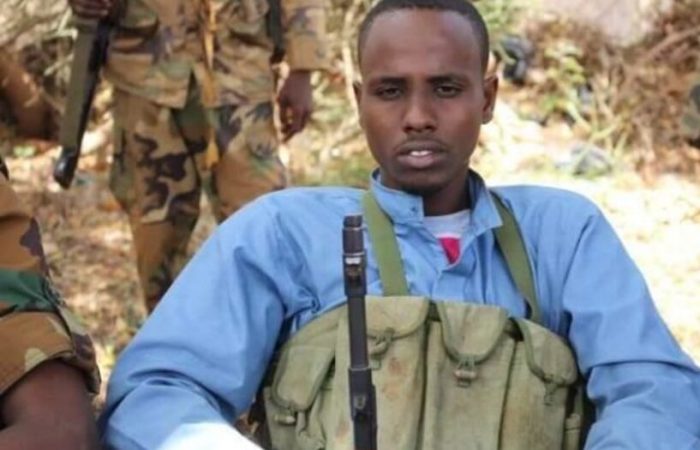 Somali’s President has appointed a new prime minister just hours after brokering the deal with regional leaders for elections next year. Earlier, President promised a one-person, one-vote model but abandoned that idea.

In Somalia, the political newcomer Mohamed Hussein Roble was confirmed as the country’s prime minister, Al Jazeera says. According to a Thursday statement, the president’s office wished Roble «to take duties and tasks ahead with diligence».

Prior to holding the PM’s position, Roble studied civil engineering and previously worked for the International Labour Organization, one of the United Nations agencies. His predecessor, Hassan Ali Khaire, was voted out of office by parliament in July for failing to pave the way for fully democratic elections due before February 2021.

Somalia had set itself a goal of holding its first fully democratic, one-man one-vote election since 1969 — as opposed to a complex system in which special delegates pick politicians who then vote for the president.

Meantime, the UN had tagged the pursuit of ‘one-person, one-vote’ elections as a «historic milestone» on Somalia’s path to full democratization. After all, such an approach should bring peace after decades of civil war and violent instability.

Under the foreign-backed government in Mogadishu, the plan for the upcoming parliamentary and presidential elections was rolled out this week.

In an official communique on Thursday, the negotiators said delegates from Somalia’s many clans would elect the 275 MPs of the lower house, who in turn would choose the president.

Despite the plan, no timeline was given, and it remains unclear what role the country’s independent electoral commission will play, with the federal and state governments to appoint their own agencies to oversee their respective polls.

The plan still needs to be approved by Somalia’s parliament.