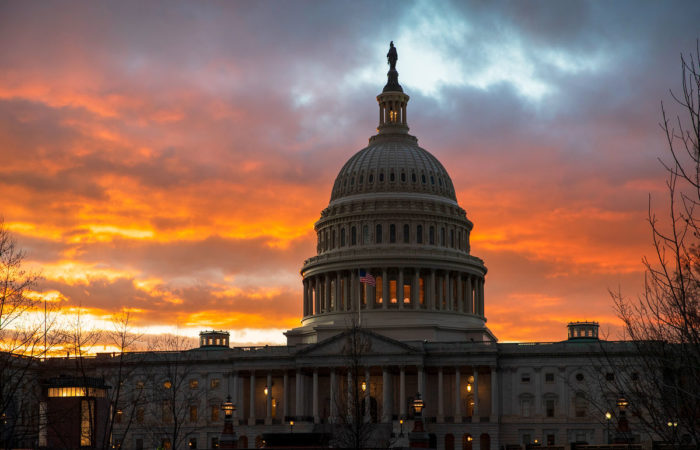 Nine members of the US Senate on Friday called on US Treasury Secretary Janet Yellen to tighten sanctions against Russia and blacklist more of its citizens. The corresponding letter was posted on Twitter by one of its signatories, Democrat Mark Warner, head of the Senate Select Committee on Intelligence.

Legislators emphasize the need for tougher sanctions against the Russian leadership and those who support it in conducting a military special operation in Ukraine. The senators are calling for restrictions to be introduced against “militarists, propagandists, corrupt officials, public figures” who support Russian policy, so that they cannot “use assets, recreation or educational opportunities in the West.”

⠀
Members of the upper house of Congress urged Yellen to “take into account the list” of more than 6.2 thousand Russians, compiled by the Anti-Corruption Foundation. According to the senators, the purpose of such sanctions should be to ensure that these individuals do not have access to assets in the United States or the ability to travel to the United States and leave their posts, as well as putting pressure on them so that they publicly condemn the special operation on Ukraine.

“We are ready to provide you with the necessary assistance in the implementation of these targeted sanctions,” the lawmakers concluded.