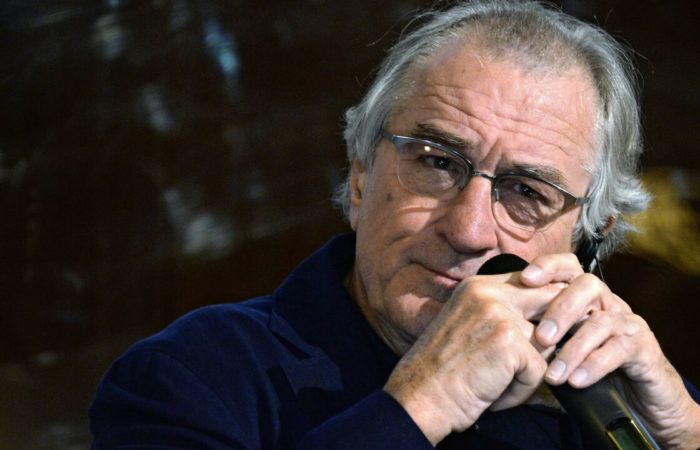 Someone tried to rob the house of American actor Robert De Niro in New York, the criminal was detained by the police who arrived at the scene.

⠀
According to sources, on Monday morning, a 30-year-old woman opened the door and went inside. According to the newspaper, the police said that she tried to steal gifts from the Christmas tree.

⠀
According to sources, the 79-year-old actor himself was at the house with his family at that moment and, when he heard a noise, went downstairs to stop her.

⠀
It is noted that the police who arrived at the scene of the crime detained a woman who turned out to be a recidivist robber.