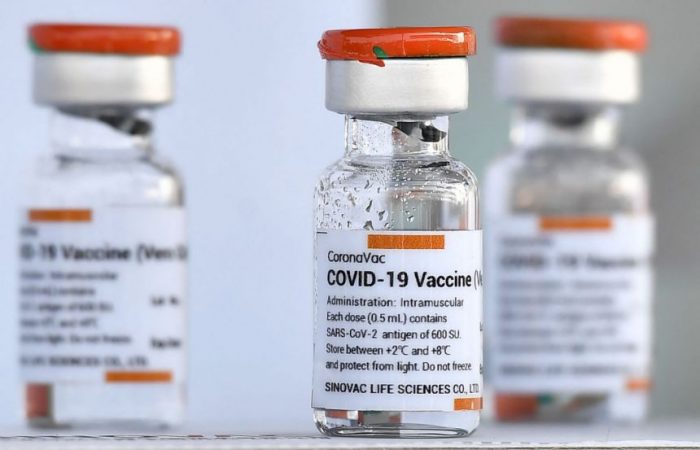 South Africa’s activists are demanding from the Cabinet the soonest approval of the vaccine developed in China and Russia. The African nation faced the toughest-ever crisis that deepens with pandemic consequences.

The CAR national health products regulator should immediately approve the use of Covid-19 vaccines from Russia and China, the protesters said. The Friday march in Pretoria has been criticized because it comes at the height of the third wave of COVID infections in the country took place at 10 am.

While the activists claim that the authority is refusing to approve the vaccines, the national drug regulator has explained its processes and is currently evaluating the Sinopharm and Sinovac vaccines from China as well as Russia’s Sputnik V shot.

Thus, the vaccines from Pfizer Inc., Johnson & Johnson and AstraZeneca Plc have been approved for use in South Africa.

Meantime, the government has been criticized for the slow pace of its vaccine rollout, the main part of which only began last month. Of the 40 million people it estimates it needs to vaccinate to achieve herd immunity just 2.55 million have received a dose of vaccine, Bloomberg News has learned.