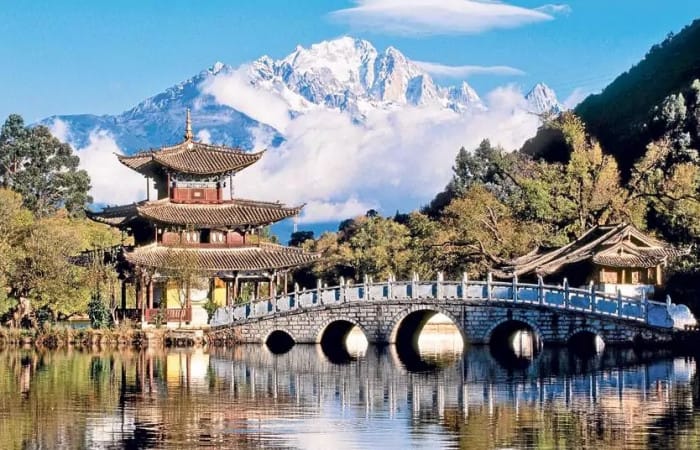 South China Sea crisis should be resolved as soon as possible via frank dialogue with concerned parties. According to the Philippines Department of Foreign Affairs, various bilateral and multilateral platforms can be extremely useful for consensus.

Fiery Cross Reef, reportedly the third largest island in the contested waters, has become a logistics hub in support of Beijing’s sovereignty claim over the South China Sea, according to the latest data. However, the Philippines DFA reiterated that the country will not give up its territory in the disputed region as stated by Secretary Alan Peter Cayetano before.

While the Philippines is going to make a diplomatic protest to China, which the southeast Asian nation’s defence minister described as having reneged on a promise not to militarize artificial islands in the busy South China Sea waterway, the White House has criticized Beijing’s build-up of a military man-made floating airbase on the artificial islands. Moreover, the US concerned China could be used to restrict free movement along the key trade route.

China’s foreign ministry spokesman said his country needs to construct necessary defence equipment for Chinese territory. On Tuesday, Mr Lu Kang added as well that the relevant equipment is not directed at any particular country. Thus, any construction was on China’s territory was intended to aid peace in the region, as well as maritime safety and disaster prevention as well.