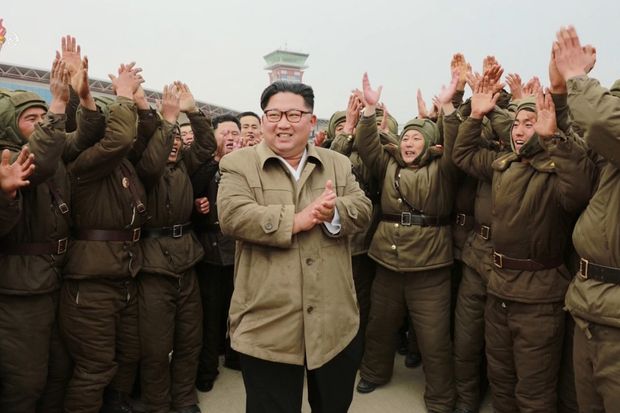 South Korea’s military confirmed the warning shots that were fired to repel a North Korean merchant ship. The latter violated the disputed western sea boundary, Seoul insists in is the official statement.

In fact, it is the second similar incident in the disputed territory between two Koreas. The first one happened in September. On Wednesday, South Korea has fired warning shots to drive back a North Korean ship in the area since South Korea’s current liberal government took office in 2017.

The ties between Seoul and Pyongyang are not even despite the 2018 events. The relations between the two Koreas are strained amid a stalemate in Washington-led diplomacy on ending the North Korean nuclear crisis.

So far, the whole diplomatic world is anticipating the next summit between Donald Trump and Kim Jong Un. Both leaders should agree on a level of extension or downgrading of the nuclear programme launched by Pyongyang.