South Korea may buy a tracking system for air objects from Israel. 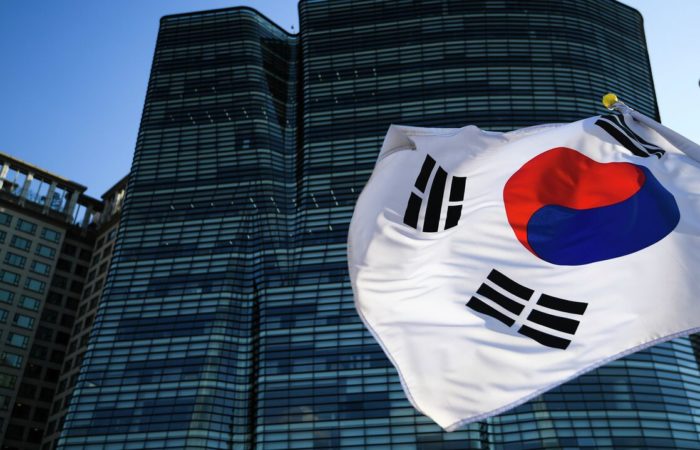 The Sky Spotter system is designed for early detection and tracking of aerial objects, including unmanned aerial vehicles, as well as balloons and kites, which are used for terrorist attacks. The manufacturer’s website notes that the system is able to track several objects at once, even those that have stealth functionality.

Seoul plans in the coming weeks to review the system’s effectiveness in possibly countering North Korean drones, especially in comparison to other radar and thermal surveillance devices, and decide whether to formally request the purchase of the Sky Spotter.

⠀
It was previously reported that five North Korean drones invaded South Korea on December 26. The South Korean military failed to shoot them down, the drones returned to North Korea or disappeared from radar. According to the military, these were small-scale drones.

⠀
Later it became known that one of the drones even briefly entered the P-73 no-fly zone with a radius of 3.7 kilometers around the office of the President of South Korea in central Seoul and could, theoretically, shoot there.