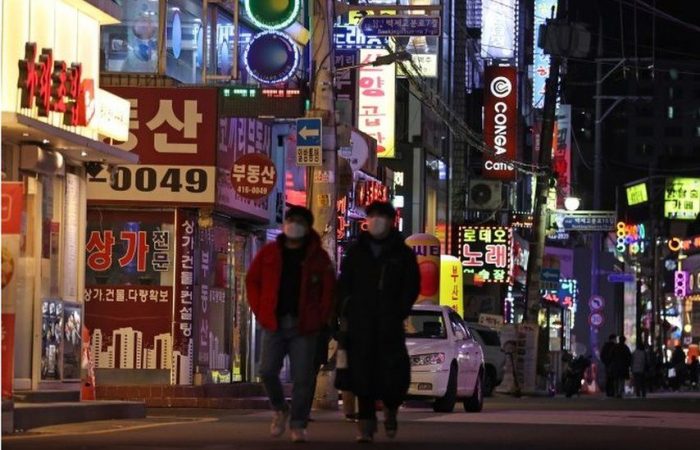 South Korean health officials have shared the plan for dropping face masks for those vaccinated against the coronavirus.

South Korean Health Minister Kwon Deok-choel confirmed Wednesday the plan is contingent on the government succeeding in its goal of administering first doses to 13 million people by the end of June. Thus, in July, people who were vaccinated in a proper way could drop their masks.

The health authorities mull incentives to promote inoculation across the country with a 51 million population. According to World Health Organization, the nation has wrestled with a slower vaccine rollout than many other developed economies.

Other incentives include providing vaccine-takers with discounts at public parks and museums and allowing them to participate in larger private gatherings.

South Korea is currently clamping down on social gatherings of five or more people.

As of Thursday, around 3.9 million people so far have received their first doses since the country launched its mass vaccination program in late February, which represents less than 8% of the country’s population.

Health officials have lamented what they describe as excessive public fear of the AstraZeneca vaccine, which has been linked to rare blood-clotting side effects.