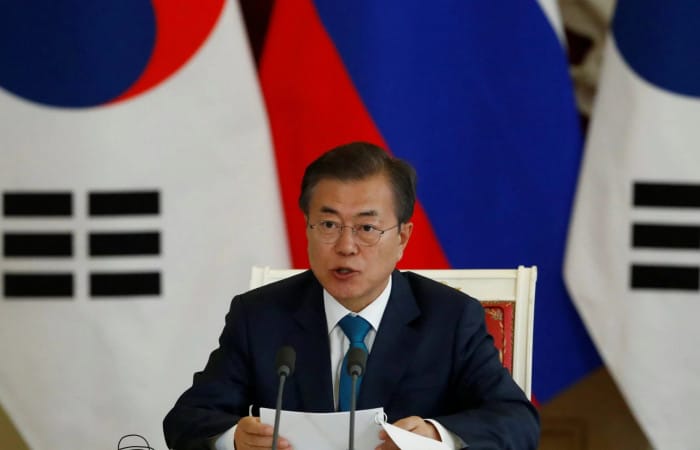 South Korea decided to increase a leisure time to all the working Koreans by limiting working wee to 52 hours. The government suggests such a measure will help to prevent a demographic disaster in Asia’s fourth-largest economy in future generations, FT reports.

South Korean Cabinet’s decision to cap the working week aimed at reversing country’s dismal birthrates. South Korea is known for its workaholic culture, which has contributed to its skyrocketing industrialisation over the past half a century and transformed the war-torn country into the world’s 11th-largest economy.

The current year is full of changes for all the South Koreans, and the change in working hours is one of the nicest surprises. In fact, capping working week to 52 hours was a key campaign promise of President Moon Jae-in, who was elected last year. Presidential populist platform aimed at the improving the lives of ordinary South Koreans by guaranteeing their “right to rest”. In 2018, the national leader has secured a 16 per cent increase in the minimum wage, the largest jump since 2000.

How many hours are South Koreans allowed to work

The Korean Economic Research Institute has calculated that a new presidential decree will cost Korean businesses an additional Won12tn ($11bn) a year to maintain the same levels of production. The introduction of a better balance between work and life (“worabael” became popular buzzworld in overworked South Korea) is one of the most important factors not for the economy but for public health too.

From this month, South Koreans are allowed 40 hours of regular work and 12 hours of overtime after parliament passed the revised bill in February. A business owner violating the new law can face up to two years in prison or a fine of up to Won20m ($17,945) but the government gave a six-month grace period from the penalties. The new law will gradually reach smaller businesses by 2021, with only five sectors including transportation and healthcare exempt.