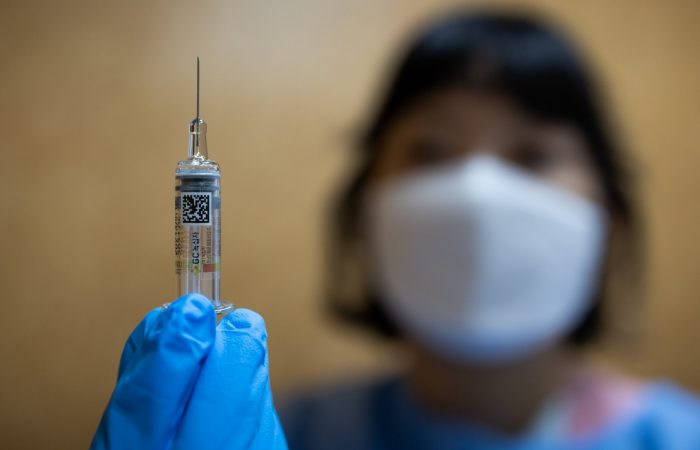 South Korea has prepared all needed documents to give the Russian vaccine Sputnik V a green light.

“The issue of the registration of Russian anti-coronavirus medicines, including Sputnik V, is being considered by the South Korean authorities. All documents that are needed for the Russian vaccine registration were referred to South Korea’s authorized agencies at the beginning of the current year,” said the Russian diplomats.

According to the preliminary plans, South Korea has rolled its nationwide vaccination with the Russian Sputnik V in the third quarter.

Earlier, nor Prime Minister neither Disease Control and Prevention Agency did not rule out the possible purchase of the Russian jab.  In November 2020, the Russian Direct Investment Fund (RDIF) signed an agreement with South Korea’s GL Rapha on the production of more than 150 million doses of the Sputnik V vaccine a year in South Korea. The first batch of South Korea-manufactured vaccines was delivered to Moscow in late December 2020, TASS reported.