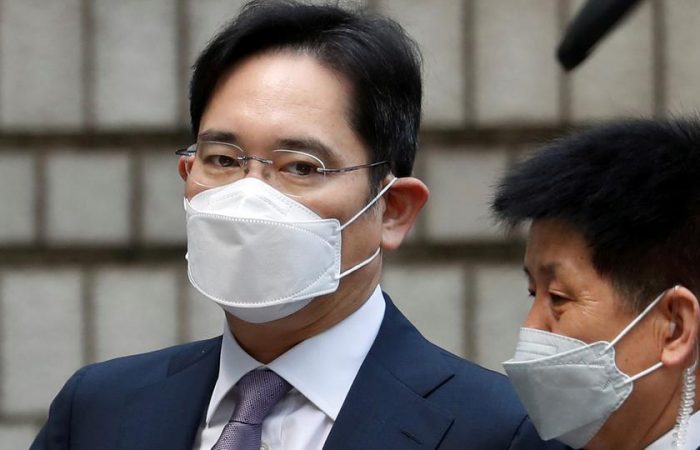 South Korean court sentenced Samsung heir to two-and-a-half years over the bribery scandal. The billionaire and Samsung heir was involved in the dirty money scheme in 2016, Asia Nikkei has learned.

Following the court’s verdict, Samsung did not issue a statement over the ruling. Meantime, Lee Jae-yong did not specifically say whether there would be an appeal.

A lawyer who leads billionaire’s defence team expressed regret over the court’s verdict, saying that the “essence of the case is that a former president abused power to infringe upon the freedom and property rights of a private company”.

In 2016, the corruption scandal has spurred massive street protests and ousted South Korea’s then-president. In a retrial, the Seoul High Court found Lee guilty of bribing then-president Park Geun-hye and her close confidante to win government support for a 2015 merger between two Samsung affiliates that helped strengthen his control over the country’s largest business group.

Defending Lee, his legal team had portrayed Samsung heir as a victim of presidential power abuse. They described the 2015 deal as part of “normal business activity”.