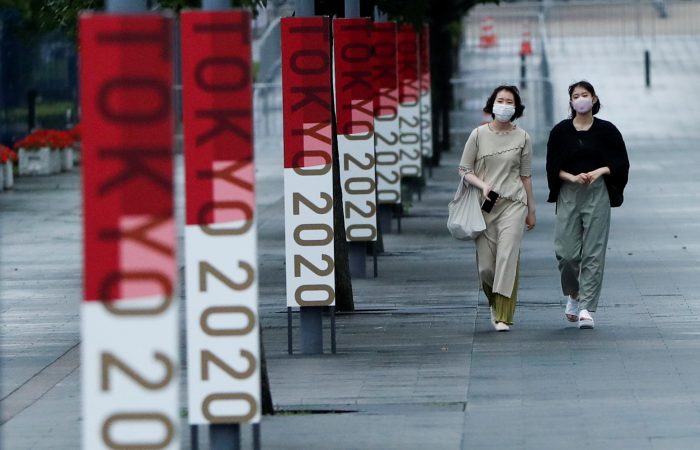 South Korean president will not attend the opening ceremony of the Summer Olympics, UPI has learned.

While Seoul and Tokyo held “meaningful discussions,” the talks were “still insufficient” to result in a summit between the two leaders, Park said.

The sides discussed the issues between the two countries in general, and the ultimate goal was to restore relations, but further discussion was still needed.

“This decision was made comprehensively in consideration of other circumstances,” he added, in apparent reference to a controversy over comments made last week by Hirohisa Soma, deputy chief of mission at the Japanese Embassy in Seoul.

“The Japanese government should take appropriate follow-up measures as soon as possible to prevent such unfortunate incidents from occurring again in the future,” Park added.

The incident was the latest flare-up in the historically fraught relationship between Tokyo and Seoul. Tensions have been heightened in recent years over disagreements between the countries on compensation for Japan’s use of wartime forced laborers and so-called comfort women sex slaves.