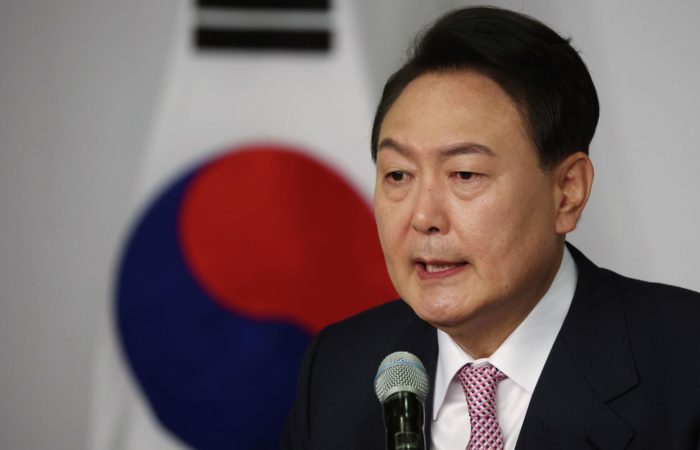 “It will be so humiliating for Biden if these morons don’t accept this in Congress,” the South Korean leader tells his aides in footage published by the channel.

As CNN suggested, the politician’s remark refers to the promise of Joe Biden to contribute six billion dollars to the budget of the Global Fund to fight AIDS, tuberculosis and malaria, for which he would need congressional approval.

South Korean Prime Minister Han Dok-soo said it was not clear what exactly the head of state was talking about. According to him, no one heard the exact wording of Yun’s statement, and he cannot draw conclusions about the circumstances in which the president’s words were uttered.

The press secretary of the South Korean leader Kim Eun-hye noted that the statement of the head of state did not apply to the United States. In his opinion, many people simply “misheard” watching the broadcast with Yun’s words accidentally caught in the frame.