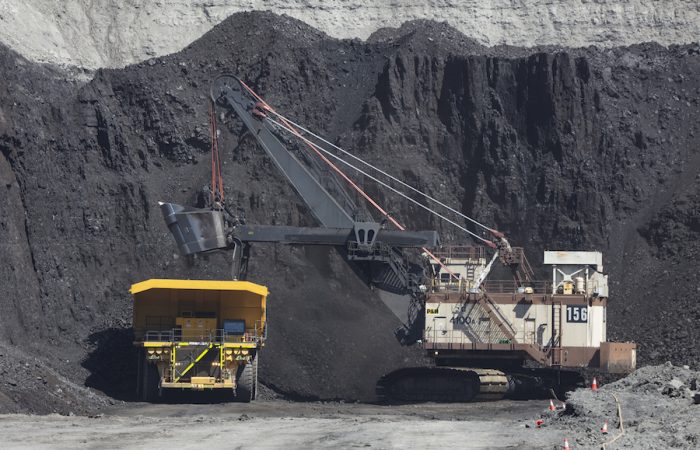 Southeast Asia could become a net importer of fossil fuels in the next decade, the International Energy Agency (IEA) has warned, saying that such a move will definitely raise the financial burden on nations and increasing CO2-emissions in the region, Vietnam Plus reported.

The forecast published by the IEA in its freshly-released annual Southeast Asia Energy Outlook shows that the South Asian region could make the pressure on the atmosphere heavier.

Despite the increase of renewable energy sources on the planet, South Asia continues to be a big importer of fossil fuels in the years to come. IEA reports that Southeast Asia was already a net oil importer with 4 million barrels of crude oil per day in 2018, while strong growth in demand for natural gas has reduced the surplus of gas for export.

The worrying South Asian trend comes despite expectations of slower growth in the region’s energy demand as economies shift towards less energy-intensive manufacturing and services, and greater efficiency.

In the region, Indonesia remains the top coal producer, which gave out above 400 million tonnes of coal that is equivalent last year. However, Indonesia increases in domestic demand and exports to China and India could reduce its fossil fuel surplus.

if the strategy remains the same, Southeast Asia’s energy demand is expected to grow by 60 percent by 2040, accounting for 12 percent of the rise in global energy use as its economy more than doubles.