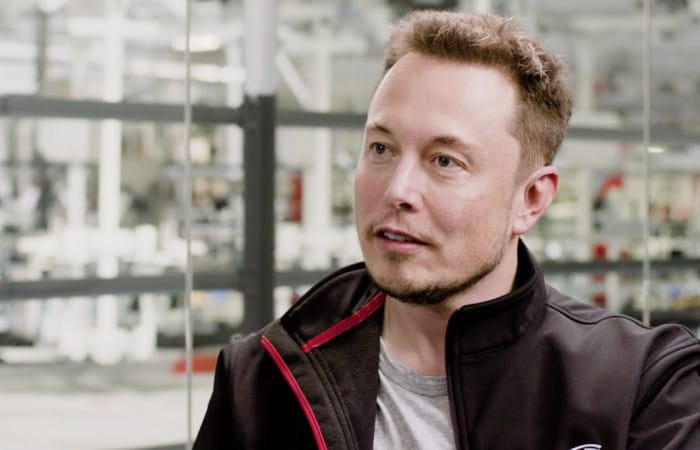 Elon Musk is a fan of David Bowie, a music legend and non-ordinary person. That’s why SpaceX founder decided to send one of his Tesla cars on Mars, all the while the vehicle will be playing David Bowie’s Space Oddity on loop.

Tesla electric car is going to be in the space soon, Elon Musk vowed to send this vehicle to Mars. According to the twit from December 1, the billionaire will send a “cherry Tesla Roadster” to orbit Mars. Moreover, the car will be playing David Bowie’s ‘Space Oddity’ on repeat and that it would “be in deep space for a billion years or so if it doesn’t blow up on ascent.”

The inventor and billionaire is known for his surprise ideas, he later back-pedalled on this statement by saying that he was not sure if SpaceX’s Falcon Heavy rocket craft would carry the electric vehicle to the Red Planet.

Elon Musk sais that test flights of new rockets usually contain mass simulators in the form of concrete or steel blocks, such a processes are quite boring, ‘so we decided to send something unusual, something that made us feel’.

Falcon Heavy’s payload will be an original Tesla Roadster, playing Space Oddity, on a billion-year elliptic Mars orbit, promised Musk in December. 1. Taking into account the SpaceX schedule for the 230 foot tall Falcon Heavy, it will lift off in early 2018.

However, Mr Musk has admitted there is a significant chance that the Falcon Heavy rocket test could fail. Speaking of the rocket in July, he said:

‘I hope it makes it far enough away from the pad that it does not cause pad damage. I would consider even that a win, to be honest.’