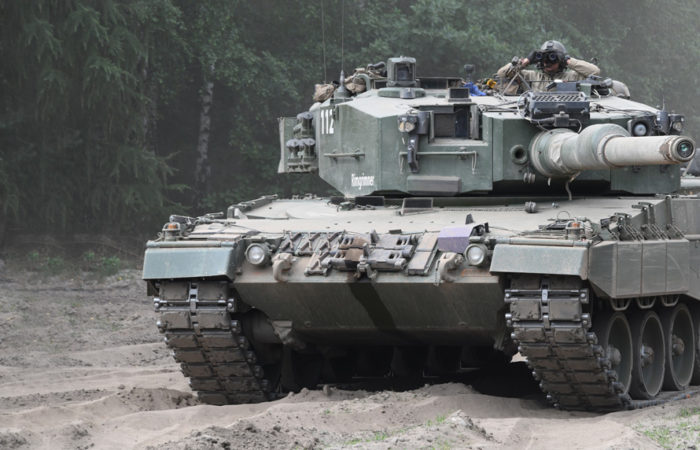 The Spanish authorities apologized to Germany after the news about the possible delivery of German Leopard A4 tanks to Ukraine. This would be the first time that the Armed Forces of Ukraine sent NATO tanks.

“Spanish officials have apologized to the German government for the fact that the news has created additional pressure and added cause for concern to the German chancellor,” writes an official source.

⠀
The German-made Leopard A4 tanks that Spain has are out of order and in need of repair, therefore, contrary to the information that has appeared, they cannot be sent to Ukraine in the near future.

⠀
It is clarified that military equipment could be transferred to the country only in agreement with the German side in accordance with the contract.

⠀
Earlier, sources said that the Spanish government was discussing a possible supply of heavy weapons to Ukraine, including Leopard tanks and anti-aircraft missile systems.