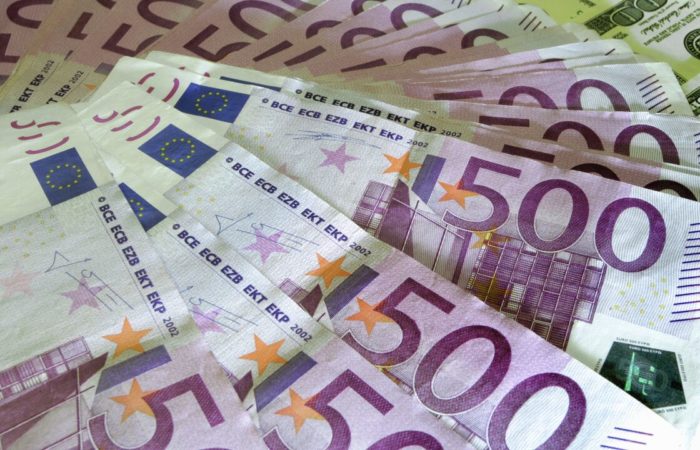 The Spanish government has sent almost 270 million euros to the military assistance fund for Ukraine, Prime Minister Pedro Sanchez said on Monday at a meeting of the NATO Parliamentary Assembly, which is taking place in Madrid.

“We have provided significant military support, defending Ukraine’s legitimate right to defend its independence and territorial integrity… That is why Spain has contributed almost 270 million euros to the European Peace Fund for the delivery of military equipment as part of European Union policy,” the Prime Minister said.

Sanchez recalled that since the beginning of the conflict, Spain has sent a significant amount of military equipment, anti-aircraft missile systems, generators and cars to Ukraine. The government of the kingdom is also actively engaged in training programs for Ukrainian military personnel. As part of this initiative, Spain plans to open a training center in the city of Toledo by the end of this month, the country’s premier said.

In addition, he said that in order to strengthen the positions of the alliance, Spain increased its military presence in Latvia to more than 600 troops, and also took part in the deployment of naval and air forces of the Alliance in the region.

“Spain has provided Ukraine with the largest aid package ever sent by a single country, amounting to 38 million euros. And we have received more than 135,000 Ukrainian men and women under the temporary protection program, about 35,000 minors are in school,”  Sanchez said.

⠀
Earlier it was reported that the Spanish government is ready to train 400 military personnel as part of the EU training mission for the Ukrainian army. According to the newspaper El Pais, the budget of the initiative, which plans to train about 15,000 Ukrainian military personnel over two years and will be led directly from Brussels, will amount to 106.7 million euros.