Spain has allocated more than 300 million euros for military assistance to Ukraine. 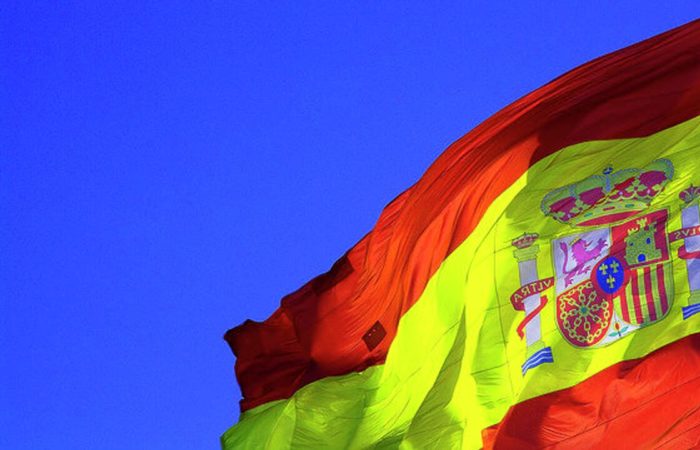 Since the beginning of the conflict in Ukraine, the Spanish government has allocated more than 300 million euros in military assistance to Kyiv, Prime Minister of the Kingdom Pedro Sanchez said on Tuesday, speaking at the World Economic Forum (WEF) in Davos.

“Last year, Spain created the largest humanitarian aid package in its history for the Ukrainian people, providing military support (to the country) worth more than 300 million euros,” he said.

The Prime Minister recalled that Spain also provided temporary protection to more than 150,000 Ukrainian refugees. In addition, he drew attention to the fact that his country will continue to support Kyiv.

“President Zelensky, we have your back,” Sanchez concluded.

⠀
Last week, the Spanish Ministry of Defense announced that it had begun training 225 Ukrainian soldiers, including 198 mobilized soldiers without military training. In December, it was reported that Spain plans to train about 2,400 Ukrainian troops per year, averaging 400 Ukrainian troops every two months, as part of modules on basic training, explosive device disposal, combating improvised explosive devices, marksmanship and paramedical training.