Spain becomes officially the world’s healthiest country in the world 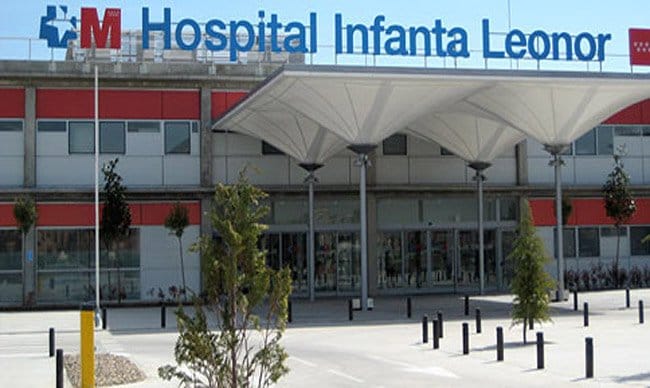 Spain could be proud by its topping the 2019 list of the world’s healthiest country, Bloomberg reported on Monday. The researchers believe that the Mediterranean diet is partly responsible for the kingdom’s high ranking on the list.

Spain’s government reached another milestone this year, rising from sixth place in the previous list of the healthiest countries of the planet. In 2019 report, kingdom took the first place. Among the top ten are four wealthy European states like Iceland (3rd), Switzerland (5th), Sweden (6th) and Norway (9th).

Among EU members, Spain has the highest life expectancy at birth and is expected to overtake the long-time leader — Japan — by 2040. The Mediterranian diet and the full access to the widest range of the medical services to become the country with the highest lifespan in the world.

Spain’s population is the healthiest on the planet

The European Observatory on Health Systems and Policies 2018 review of Spain noted a decline in the past decade in cardiovascular diseases and deaths from cancer. Such attention to the prevention of disease made the kingdom to enter the top. The experts also reiterated eating habits may provide clues to health levels enjoyed by Spain and Italy, as a “Mediterranean diet, supplemented with extra-virgin olive oil or nuts, had a lower rate of major cardiovascular events than those assigned to a reduced-fat diet,” according to a study led by the University of Navarra Medical School.