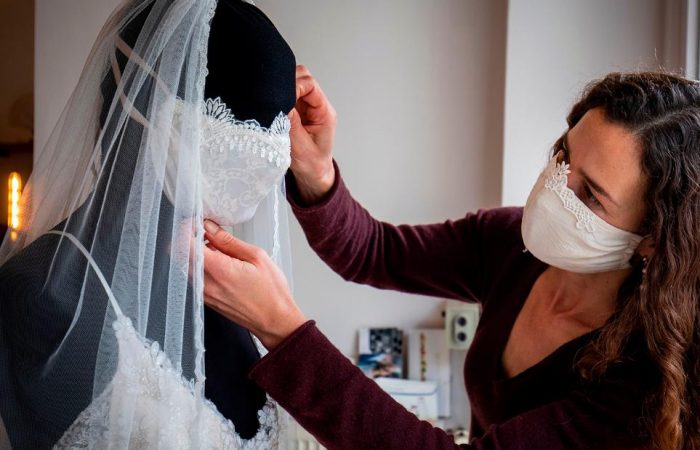 Spain’s health ministry reported 8,186 new infections on Friday but the state of emergency (SoE) was lifted on Sunday.

Despite the newfound freedom, COVID-19 still lurks across Spain. The lifting of the SoE put an end to nightly curfews for the vast majority of Spaniards and allowing travel across the country. Thus, for the first time in more than six months, people are able to pay a visit to their relatives and friends.

Cities across the country saw large celebrations to usher in the new era.

Contagion is on the decline, but in Valencia and the Balearic Islands, courts have approved the government requests to maintain nightly curfews.

The Spanish PM recently approved a law that would fast-track these contentious issues to the Supreme Court, which will have the final say. But Supreme Court has criticized that move.

According to it, the highest court said it is still lacking legal tools to uphold anti-COVID restrictions that restrict basic freedoms and questioned the constitutionality of making the courts participants in “adopting administrative measures.”

A staggering 83.5% of those older than 60 have also received at least one jab, with 38% of the most vulnerable group now fully immunized. On May 7, Spain reported 66 new COVID-19 deaths – the lowest number since 2020 summer.