Spain returns migrants to Morocco after storming of Melilla enclave 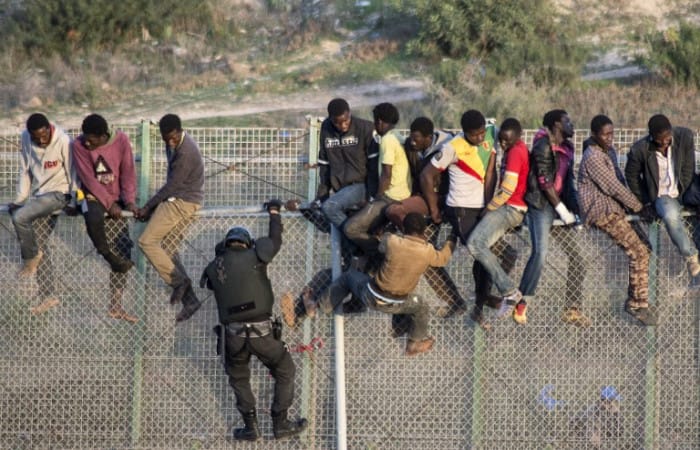 Spain continues to face migrant crisis’ consequences, the officials said they sent 55 migrants back to Morocco on Monday because of they forced a way into the Spanish territory of Melilla during an assault on the state border. The incident resulted in two migrants death, 19 were injured.

According to the Spanish government, Madrid has “readmitted 55 people” who entered Melilla, another 140 migrants have requested asylum, 10 are recovering from their injuries and three are minors.

Since 2015, Spain has become the main entry point for asylum-seekers from North Africa. Morocco, which many Africans can visit without visas, has become a major gateway for sub-Saharan migrants into Europe. Police say that the smuggling route through Libya to Italy has also been complicated by conflict and violence in Melilla and Ceuta.

On Sunday, two Moroccan men have died during the attempt to cross over to Melilla, Moroccan authorities arrested 141 people as they tried to cross. An increasing number of Moroccans are attempting to reach Europe by any price, and the route through enclaves of Ceuta and Melilla is the most popular because of their bordering Morocco.

The International Organisation for Migration report says that over 47,000 migrants have made it north to Spain since the start of the year, while Moroccan authorities report they have stopped some 54,000 attempts to assault the Spanish state border.