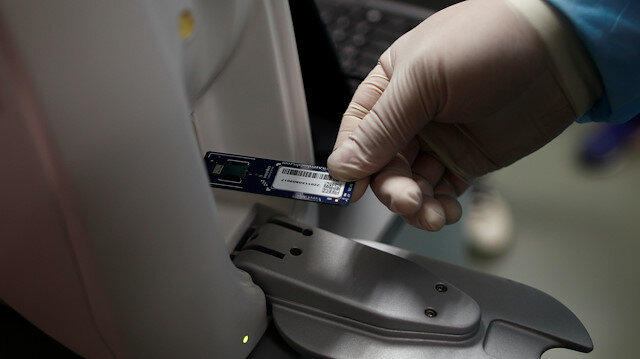 Spain purchased 9,000 rapid test kits from the Chinese firm but one-third of them is ineffective, a Spanish official confirmed on Thursday.

While Spain is struggling with the coronavirus epidemic, the Chinese companies are making money on disease. tests Spain had purchased from the Chinese company Shenzhen Bioeasy Biotechnology were only able to detect the virus in 30% of the cases.

Such a high percentage of the ineffective tests make no sense to use these tests, the Spanish doctors claim. To be effective, the test should have at least a 80% level of sensitivity.

On Wednesday, Spain also had secured a €432 million deal with China to bring in more protective equipment, tests and ventilators.

“A company sent an initial batch of 9,000 tests… it was shown that the specifications of this batch of tests did not correspond to the quality certificates. So, we returned that batch of tests. The company will exchange them for another type of test,” Simon explained.

Minutes before Simon’s statement, the Chinese Embassy in Spain tweeted that the company Shenzhen Bioeasy Biotechnology had still not obtained an official license from China’s National Administration of Medical Products.

The embassy added that none of the donations from China or Alibaba to Spain have included that company’s products.

“The purchase of sanitary material announced by the Spanish Health Ministry is still being processed and the materials still have not left. China’s Ministry of Commerce offered Spain a list of classified providers, which did not include Shenzhen Bioeasy Biotechnology,” read another tweet by the Chinese embassy.

After the normalizing situation in Wuhan, China has more than enough equipment, protective masks and tests. Now, the Asian country is ready to share both medical experience and equipment with other countries where coronavirus is on the rise like Italy, Iran, and Spain.

Despite the rising number of cases, a vast majority of those infected by the virus suffer mild symptoms and recover.