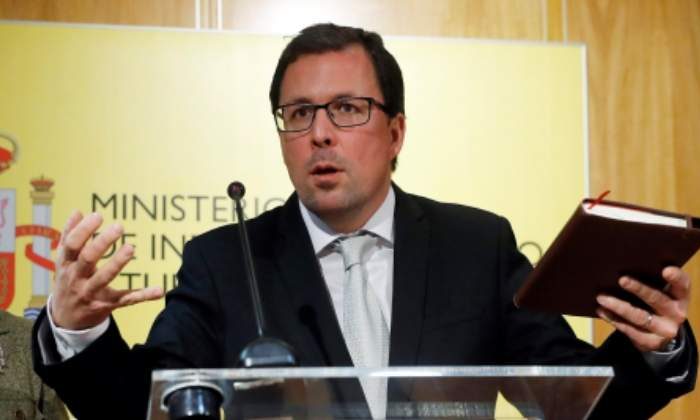 Spain maintains “industrial sovereignty” with its plans to manufacture four of the existing covid-19 vaccines. The government’s move aimed at accelerating the inoculation campaign, The Local Spain reports.

“Spain will have at least four pharmaceutical plants to produce coronavirus vaccines,” Secretary-General for Industry and SMEs Raul Blanco announced on Monday.

The local pharma company Rovi is producing the Moderna vaccine in Spain but other companies will now join the factory line. As an illustration, Insud Pharma will manufacture AstraZeneca’s vaccine vials, Reig Jofre will produce the Janssen vaccine and Biofabri will carry out the industrial production of the Novavax vaccine.

Commenting on the news, Industry, Commerce and Tourism Minister echoed Blanco’s words, Reyes Maroto said that the government is now looking to close the 5th deal with another pharma plant.

«This will accelerate the distribution of these vaccines in Spain and we are working so that there are more, as Spain is very well positioned in EU terms to both produce the active principles (of the vaccines) and to bottle and store the medicine,» Maroto said.

For Spain, producing the vaccine on home soil is really good news because Spain would gain greater autonomy in terms of vaccine availability and easier distribution. Additionally, domestic drug manufacturing was key that the EU maintained “industrial sovereignty”.

The official announcement came just hours before pharma giant Moderna said it would reduce the number of covid vaccines it sends Spain, giving problems on the production line as a reason.