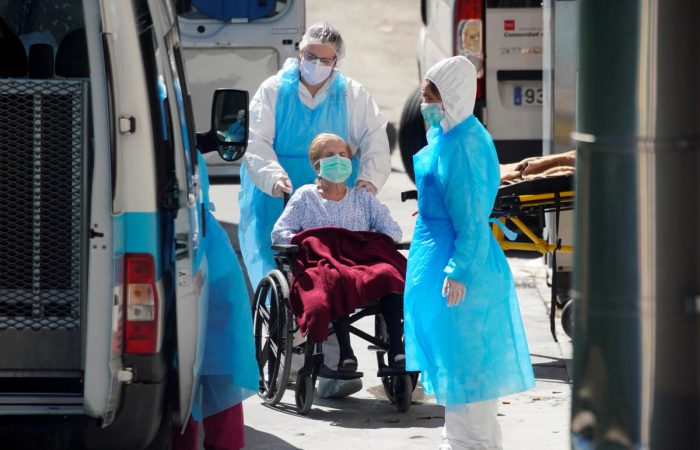 The medics across Spain did a really heroic job when they have been working 24/7 to save lives. The coronavirus killed many frontline staff and left medics depressed and traumatised by their experience, fearful of even an insecure future.

In fact, with 36.3 percent of public healthcare workers without a permanent contract, according to one survey, demonstrations calling for change are growing.

When the virus hit, costing more than 28,400 lives, most doctors and nurses spent months without hugging their children for fear of infecting them. In addition, they themselves were afraid of getting sick in a country where 10 percent of healthcare workers contracted the virus, twice the rate of the general population.

Spain is waiting for the second COVID wave

The Spanish doctors say if there is a new outbreak in the autumn, they could find ourselves facing a very serious lack of staff. After several months of epidemic mode, the staff are exhausted, there are a huge number of people off, a lot of anxiety and many people with symptoms of depression.

Since May, doctors and nurses across Spain are calling for “quality public healthcare” have multiplied. Even medical residents working at Madrid hospitals recently went on strike over salaries which have still not reached the levels they were in 2009 when the last financial crisis took hold.