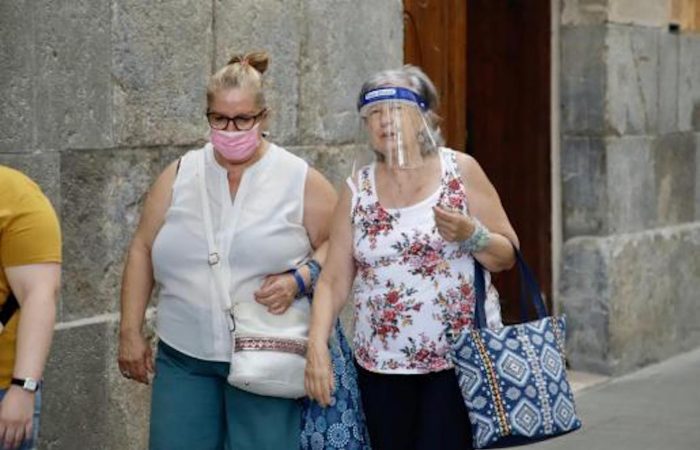 Majorca, one of the most popular Balearic islands, decided to limit the number of cruise ships from the next year. Due to the pandemic, the port of Palma de Mallorca will be able to welcome a limited number of the cruise ships.

Majorca, a first for the popular holiday destination among Balearic Islands, will allow a maximum of 518 cruise ships from 2022. Since January 1st, the Mediterranean port decreases a number of ships from 594 to 518, the authorities said on Monday.

Commenting on the unpopular measure, the island authorities added that no more than three cruise ships will be allowed to dock on the same day. Additionally, only one of them can be a so-called “mega-cruise” ship with a capacity of over 5,000 passengers.

Set to hold for five years, the new rules were agreed over two years of talks with the Cruise Lines International Association (CLIA), an industry group that represents 95 percent of global ocean-going cruise capacity.

“It is the first time that a real limit is set on the arrival of cruise passengers in Palma,” tourism minister Iago Negueruela added.

Residents of Palma de Mallorca have long called for curbs on cruise ships, saying the sudden surges in tourist arrivals disrupt their lives and strain services from public transport to water.

Some locals say they avoid the city centre on days when many cruise ships dock, and before the pandemic graffiti flourished on walls of the city urging “Tourists go home”.