Spanish authorities did not agree with transport workers threatening to strike. 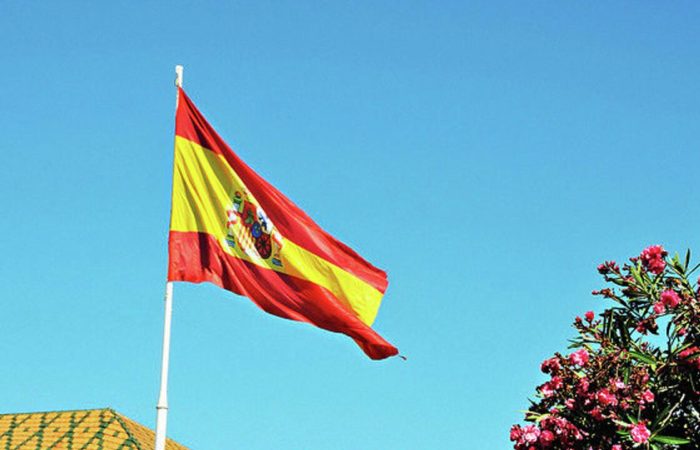 The Spanish Ministry of Transport was unable to reach an agreement with representatives of the National Platform for the Protection of the Transport Sector, which had previously announced the convening of an indefinite strike from next week, the RTVE news agency reported.

According to RTVE, at a meeting on Thursday, representatives of the ministry stressed that a plan of inspections to control prices and working conditions would be approved in the coming weeks. They also recalled that this year the government allocated 900 million euros of direct assistance to the sector, and also introduced a discount on fuel.

However, the strike will still be called, as platform representatives demand that the government fulfill all its obligations and guarantee the implementation of a law passed in August prohibiting them from working at a loss.

The law was negotiated with the government after the country’s freight carriers went on a 20-day general strike in March. Ultimately, it led to disruptions in the supply chain throughout Spain.

⠀
Gasoline and diesel prices hit record highs in June this year, averaging over 2 euros per liter at most Spanish gas stations. Despite the fact that this figure has dropped significantly over the past few months, high prices continue to significantly affect the financial situation of the citizens of the kingdom.