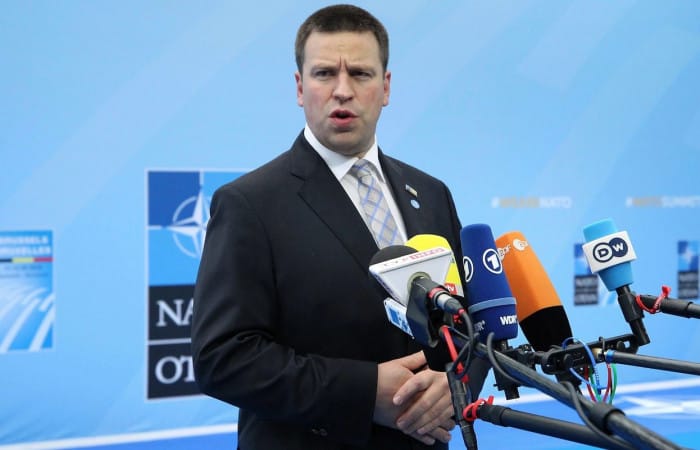 Estonia’s military is looking for the remains of a missile that a Spanish fighter jet accidentally fired while drilling. Being a NATO ally, Estonia allows use its airspace for Alliance military drill, Sky reported.

In Estonia,  the Eurofighter Typhoon from the Spanish Air Force erroneously launched an AMRAAM-type air-to-air missile in a practice area on Tuesday. The above-mentioned missile carried explosives of up to 10 kg and was last located around 40 km north of Tartu, the second largest city of the Baltic country.

Juri Ratas, Estonian prime minister, commented on his Facebook the incident with Spanish jet, saying it was extremely regrettable and adding that there were “thank God no human casualties.” For such accidents, the missile with explosive has a built-in self-destruct but may have landed on the ground.

“I am sure that the Estonian defence forces will, in cooperation with our allies, identify all the circumstances of the case and make every effort to make sure that nothing like this happens again,”

Two Spanish Eurofighter jets and two French Mirage 2000 jets were taking part in the training exercise, the Spanish defence ministry said. After the incident, the jets returned to their air base in Siauliai in northern Lithuania.