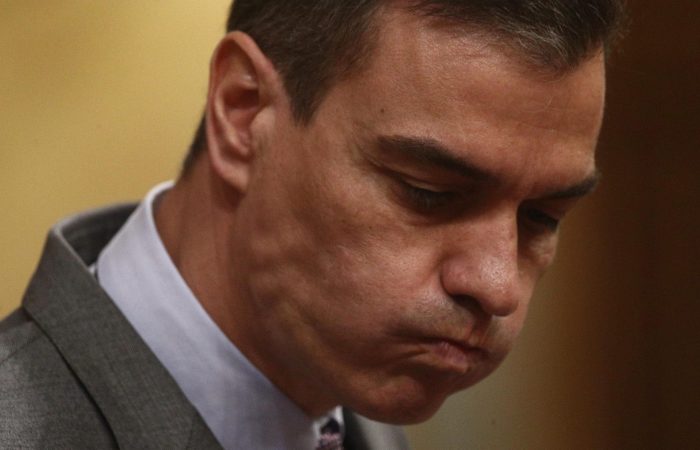 In Spain, the first days of the pandemic in 2020 were full of mistakes, unintentionally done by the government, El Pais reports.

Spain’s National Security body has released a report, which says that Pedro Sanchez’s government made many critical mistakes in March and April 2020. At the onset of the covid-19 outbreak last year, the Spanish socialist executive had to make decisions with “partial or little updated information” at its disposal, the report reads.

Moreover, the Spanish epidemiological surveillance system was not sufficiently prepared to process such a huge volume of data and react with the high speed required “for correct decision making”.

The International Women’s Day 2020 became the most dangerous gathering 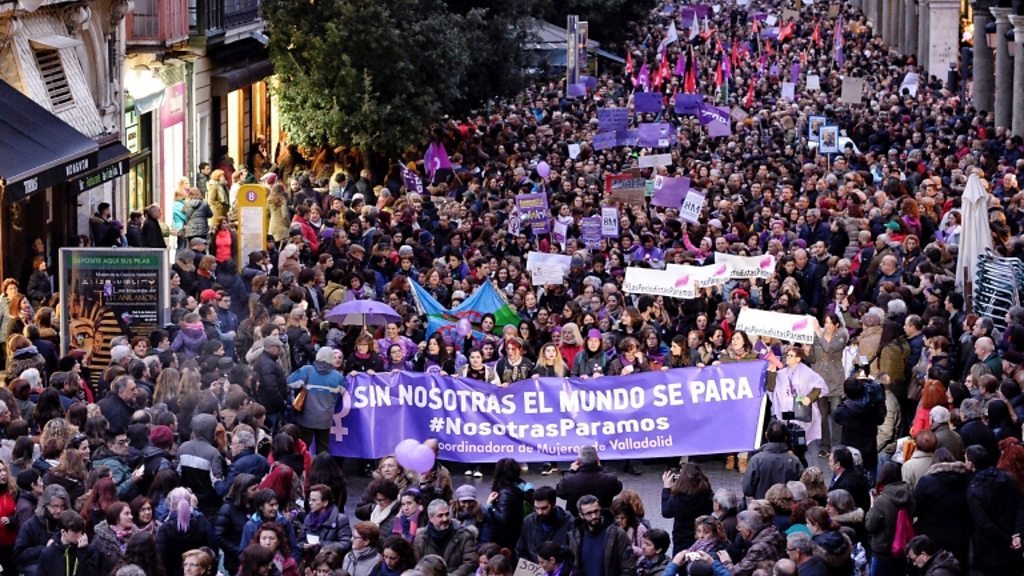 The marches celebrating International Women’s Day in big cities like Madrid and Barcelona on 8 March 2020 made a huge contribution to the spreading of the novel pathogen. Dozens of thousands of people have been gathering to share the pathogen becteria.

The authorities have allowed 2020 marches but didn’t specify the safety measures like the use of face masks or social distancing. According to the report, this is not the first time the Spanish government has admitted having made mistakes in its management of the COVID-19 pandemic. However, it is the first time the executive has put it in writing and sent a report about it to parliament.