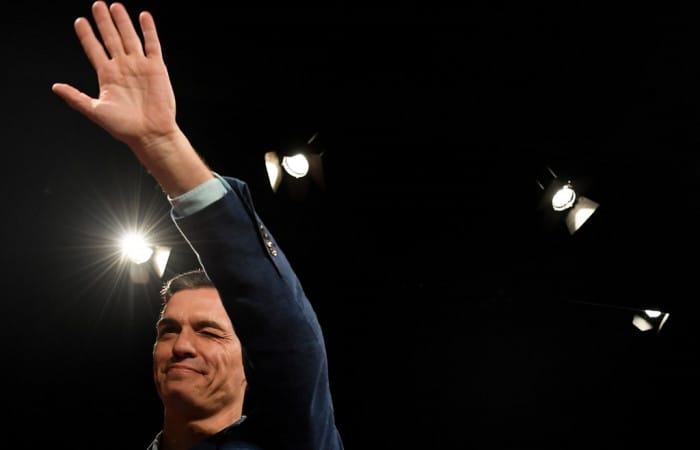 Spain’s prime minister vowed to ban prostitution in case he is reelected on April 28, The Local Spain reported on Friday.

Pedro Sanchez intends to prohibit legally the prostitution, an industry that’s been largely tolerated in post-dictatorship Spain. According to PM, that industry linked too strong to human trafficking, abuse, and other criminal aspects. In fact, that Sanchez’s move will definitely attract female voters on the eve of the elections set for April, 28.

Earlier, Spain’s PSOE has vowed to prohibit prostitution in the country if their leader Pedro Sánchez is reelected on April 28th. On Tuesday, the ruling Socialistic Party has published a female-themed manifesto aimed at drawing in women voters in the upcoming general elections, who according to polls make up half of the 40 percent of hesitating voters.

“Prostitution, which we aim to abolish, is one of the cruelest aspects of the feminisation of poverty and one of the worst forms of violence against women,” reads the PSOE manifesto.

In the manifesto, Spain’s socialists also promised a crackdown of surrogacy agencies (already illegal in Spain), which according to the manifesto “undermine women’s rights, in particular, those of the most vulnerable by treating their bodies and reproductive functions as business merchandise”.

Sánchez promises instead that IVF treatments will be made more easily available on the national health system.