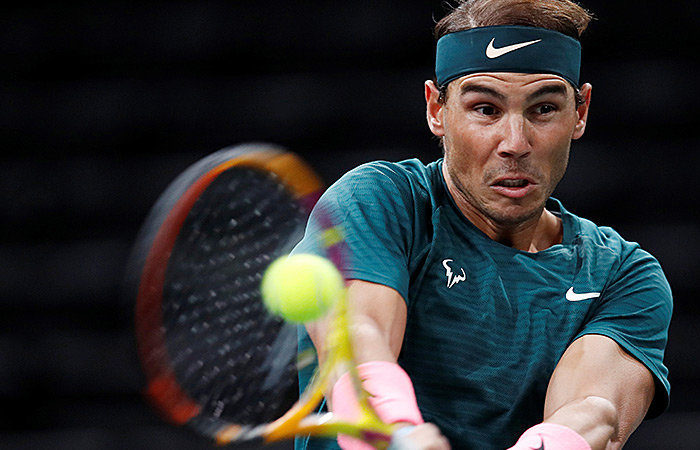 Rafael Nadal, Spanish tennis player, on May 1 called a mistake and unfair the decision of the organizers of the international Wimbledon tournament to remove athletes from the Russian Federation from participation in the upcoming competition.

“This is unfair to my Russian colleagues. It is not their fault that what is happening now in Ukraine. I’m sorry, I wanted this situation not to happen, but we have what we have, ” said Nadal

On April 19, it became known that Russian athletes would not be allowed totals part in the international Wimbledon tennis tournament.

A day earlier, the first racket of the world tennis Serb Novak Djokovic condemned this decision, calling it crazy. He emphasized that when politics interferes in sports, it does not lead to good results. In addition, Djokovic stated that tennis has rules against discrimination, and athletes play based on ranking, not nationality.

At the same time, Kremlin spokesman Dmitry Peskov pointed out the inadmissibility of athletes becoming “hostages of political prejudices, political intrigues and hostile actions” against Russia. In his opinion, the competition itself will suffer from such a