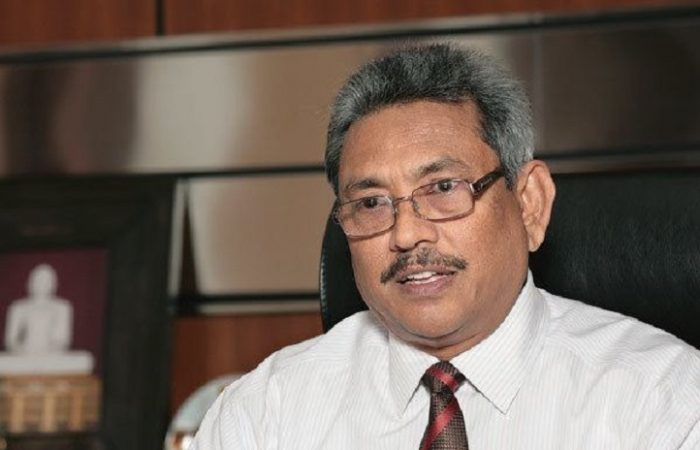 In Sri Lanka, the state of emergency was declared on August 30 by President Gotabhaya Rajapakse. Since then, the epidemiological situation hasn’t improved but the social pressure has increased a lot.

Like many other countries, Sri Lanka declared a state of emergency. The new measures became necessary “to ensure the public security and well-being, and maintenance of supplies and services essential to the life of the community” during the COVID-19 pandemic, said President Rajapakse in his address on August 30.

The official reason given for the proclamation was in order to deal with food shortages and massive increases in the cost of food, such as rice and sugar, which have doubled in price to 250 and 220 rupees per kilo respectively. The state-run media outlets immediately hailed Rajapakse’s seizures of hoarded food stocks and other measures that the President insisted would control the price of food and guarantees orderly supplies.

However, the ongoing strike action by almost 250,000 teachers and the eruption of strikes and protests by railway, postal, plantation and health workers in the past months has created a deep political crisis for the government and the unions, WSWS reports.

In Sri Lanka, anyone found guilty of “violating” the laws of the essential service, following a summary trial before a magistrate, faces rigorous jail terms, fines, seizure of their property and banned from employment in any profession. Moreover, the same punishments can be inflicted on anyone prosecuted for “inducing” or “inciting” public sector workers to “violate” these regulations.