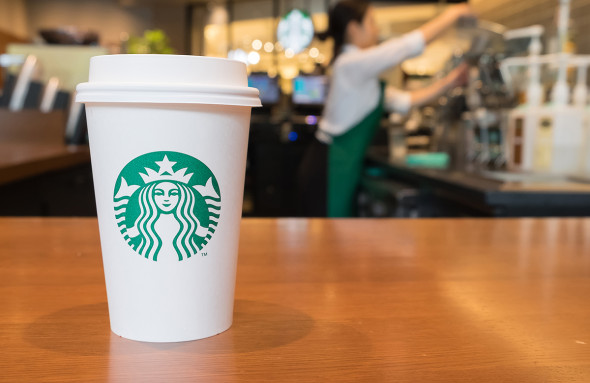 The question of selling a business in the UK is being studied by the American coffee chain Starbucks. The reason for this decision is reportedly “high competition and changing consumer preferences” due to the pandemic.

“Starbucks has reached out to consulting firm Houlihan Lokey to assist in considering potential options to buy its UK chain, which includes more than 1,000 coffee shops and about 4,000 employees,” the sources said.

At the same time, it is noted that about 300 establishments are managed directly by the parent company, the rest are controlled through a franchise.