State Department employees spoke about discrimination and harassment at work. 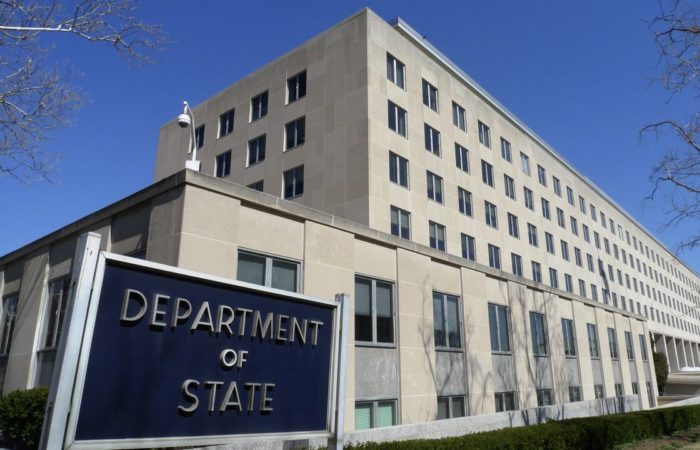 Nearly half of US State Department employees report discrimination, harassment and bullying at work.

“Nearly half of all State Department employees said they experienced discrimination, intimidation and harassment at work,” according to an internal study.

⠀
About 8.6 thousand employees took part in the survey, which is about a third of the staff of the US Foreign Ministry, the report said.

“The results of the survey, which were not made public, showed that 44% of respondents reported discrimination, and 27% reported harassment, including sexual harassment,” experts say.

⠀
Victims do not report what happened to the leadership, because they fear revenge and do not believe in the possibility of bringing the offender to justice, the report says. In addition, the publication points out, despite the administration’s declared desire for inclusiveness in the ranks of officials, most high positions in the State Department are occupied by white men.