State Department: Russia and Ukraine should engage in dialogue among themselves, not with the West. 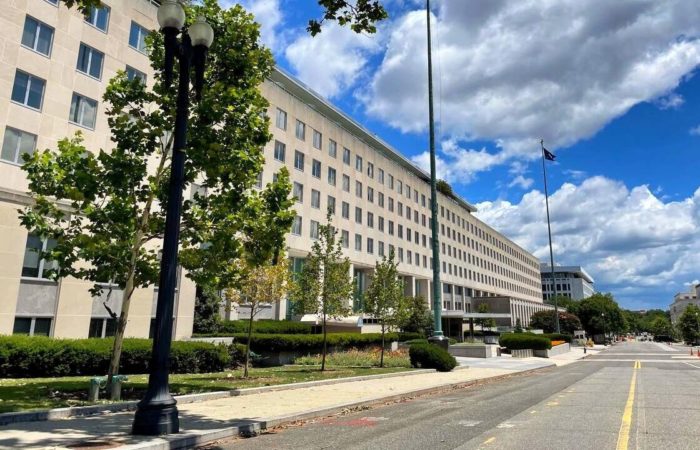 The United States believes that dialogue about the fate of the Ukraine conflict should ultimately be between Moscow and Kyiv, not with the West, State Department spokesman Ned Price said.

“Ultimately, it should be negotiations, diplomacy and dialogue between Ukraine and Russia,” Price said during a briefing, commenting on statements by Russian Foreign Minister Sergei Lavrov about Russia’s readiness to negotiate with Western countries on Ukrainian issues.

⠀
Price added that if the Russian Federation seeks to demonstrate a serious attitude towards negotiations with Ukraine, then, according to Washington, it should stop shelling Ukrainian settlements. “Otherwise, it will remain just empty words,” the American diplomat said.

In early October, the press secretary of the President of the Russian Federation Dmitry Peskov noted that there was no possibility of any agreements on Ukraine in the light of Kyiv’s refusal to dialogue, since two parties are needed for negotiations.