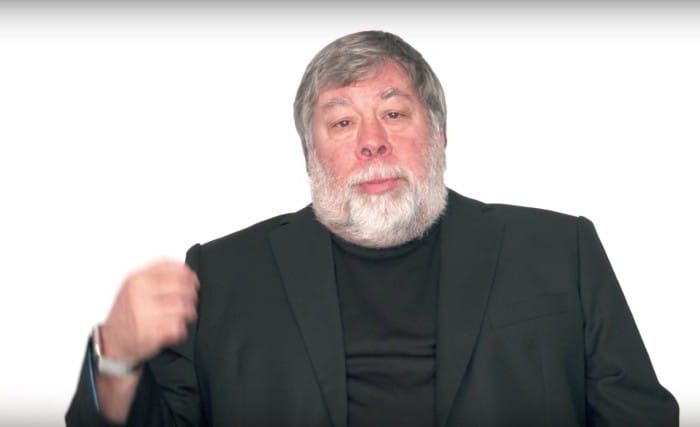 Steve Wozniak, Apple co-founder, said that Tesla and its cars are overestimated by the customers who believe in supernatural abilities of ‘self-driving’ cars. Unfortunately, the promotion company often deceives us. In fact, there’s ‘way too much hype’ around Elon Musk’s vehicles and other inventions.

Steve Wozniak, the legend of the Silicon Valley, in his interview with CNBC at the Money20/20 conference in Las Vegas on Sunday, expressed his view of Tesla’s cars and warned that if Elon Musk says something is going to happen, don’t quite count on it. According to the Apple co-founder,  Tesla’s promotions about its cars’ self-driving capabilities are overblown, people trust the “autopilot” feature is a magic.

“Tesla has in people’s mind that they have cars that will just drive themselves totally, and it is so far from the truth, so they have deceived us,”

says Wozniak and added that in a lot of ways, Tesla is behind companies like Volvo and Audi.

Steve Wozniak about his own Tesla car

Wozniak owns a Tesla and even the latest its version isn’t impressed him much. Elon Musk and its the autonomous push idea has caused conflict in the ranks of company’s engineers who weren’t believing that such a car will be safe. According to the Tesla website, autopilot feature is able to do many useful routine things like match exit the freeway, but not thinking instead of the human driver.

In other words, the misconception of the self-driving ability of Tesla cars can be hazardous because of the autopilot.

“You get thinking, ‘Oh, it is easy, I can reach over and not look for a few seconds,’ and that is the second your car drifts over the line,”