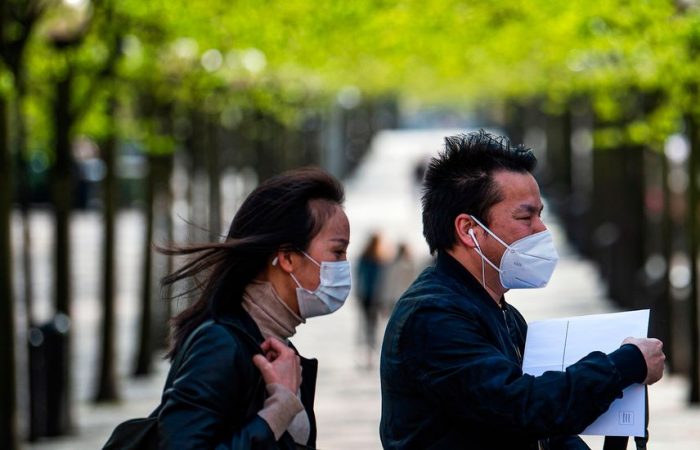 Stockholm’s Vaccine Coordinator Magnus Thyberg has announced that offering the COVID-19 vaccine to all adults 18+ will be available in mid-May.

The capital city’s authorities are ready to start the mass inoculation, according to the ages of patients. Those between:

Additionally, several large scale vaccination centres will be opened next month to handle the increased number of inoculations.

“We can and we will start to vaccinate as soon as we have sufficient doses of the vaccine,” Thyberg said at a press conference on Friday.

Sweden’s capital will now vaccinate as quickly, as safely and as efficiently as possible, the authorities said.