Stoltenberg commented on Zelensky’s words about the application to join NATO. 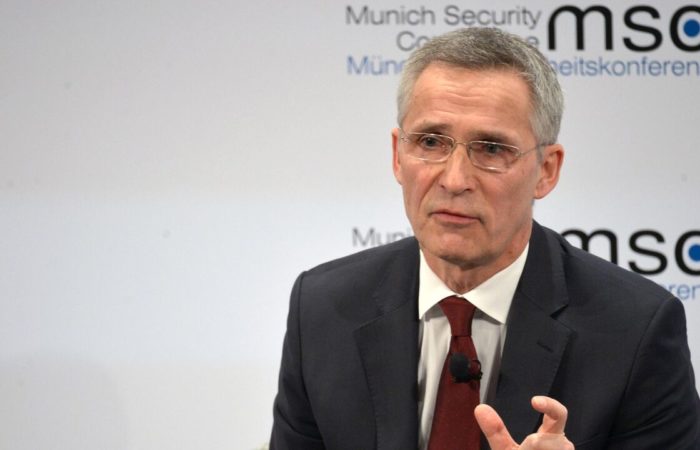 NATO will focus on helping Kyiv defend itself, NATO Secretary General Jens Stoltenberg told journalists in Brussels, commenting on Volodymyr Zelensky’s statement about preparing an application for accelerated entry into the bloc.

The Secretary General confirmed that each country has the right to determine its own path. He also recalled that NATO adheres to an “open door” policy, which has been demonstrated in recent years. At the same time, the decision on the membership of any state is made by all 30 allies unanimously, Stoltenberg noted.

⠀
As for Ukraine, the alliance is focused on helping Kyiv organize self-defense.

“Now this is the main task of the alliance,” the NATO Secretary General stressed.

⠀
Earlier, President of Ukraine Volodymyr Zelensky announced that Kyiv had filed an application to join NATO in an expedited manner. His statement was made after Vladimir Putin and the heads of the DPR, LPR, Zaporozhye and Kherson regions signed agreements on the annexation of regions to Russia