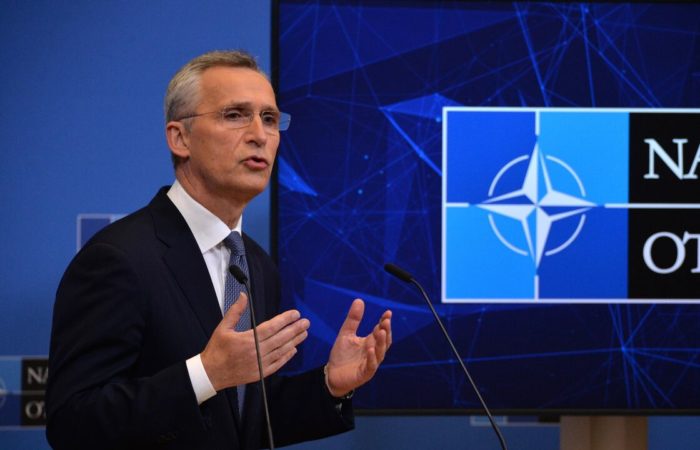 NATO Secretary General Jens Stoltenberg confirmed that the alliance will supply Ukraine with anti-drone equipment in the coming days.

Stoltenberg announced NATO’s decision to soon supply Ukraine with several hundred systems to jam the UAV signal on October 13, following a meeting in Brussels of the heads of the defense ministries of the countries of the bloc. Then he noted that “hundreds of “jammers” for drones will make Russian and Iranian drones ineffective.”