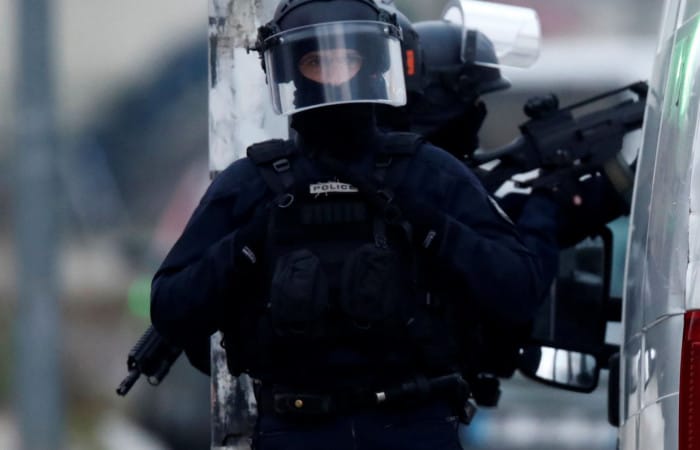 The 29-year-old Strasbourg Christmas market gunman was killed in the Neudorf-Meinau area, confirmed Minister of the interior Christophe Castaner on Thursday.

Strasbourg police operation was launched at around 9 pm local time on Thursday, it was aimed at the catching the gunman who had a string of criminal convictions in France and Germany and had become a radical Islamist in jail. On Tuesday night, he opened fire close to the famed Christmas market near Place Kléber, which attracts thousands of local residents and tourists.

Strasbourg security service has already met with Chekatt who was the subject of a “fiche S”, a watchlist of people who represent a potential threat to national security. On Thursday, the IS-linked news agency Amaq said that Chekatt was “an Islamic State soldier” who had “carried out the operation in response to calls for targeting citizens of coalition countries” fighting its militants in Syria and Iraq.

Chekatt was shot dead during the police operation, said minister of the interior on Thursday. Three police officers had stumbled across a man they had believed was Chekatt and when they went to arrest him he turned to fire on them, Mr Castaner said.