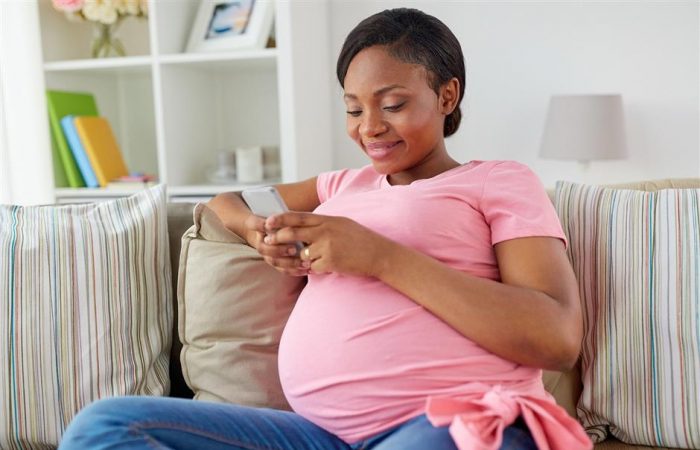 The coronavirus hits often the pregnant woman from a black, Asian or minority ethnic (BAME) background, the recent study conducted at the University of Oxford showed. More than half of such women admitted to UK hospitals with COVID-19 had BAME background.

Following the global coronavirus epidemic, the researchers from the UK have gathered enough statistics from the hospitals. The study showed that pregnant women admitted to 194 obstetric units in the UK who tested positive for a COVID-19 infection between 1 March and 14 April.

According to the publication in the British Medical Journal, of the 427 pregnant women with COVID-19 in a hospital during that period, 233 were from BAME backgrounds – that’s 56 per cent. In this group, 103 were from Asian backgrounds, and 90 were black.

The findings will be urgently investigated and explained, Marian Knight, the leading author, said. It is important, 12 of the 265 babies born in the study tested positive for COVID-19 – six of them within 12 hours of being born.

Despite such an alarming conclusion, the research found that most of the infected pregnant women had “good outcomes” and that transmission of coronavirus to infants was “uncommon”.

The issue of ethnicities is important in the investigation of COVID-19, the doctors confirmed. To check the similarities, the British researchers also ran their analysis after excluding data from major urban centres. However, they still found a high proportion of women from black and other minority groups among those admitted to hospital.

In addition, a report from Public Health England revealed that black people are between two and three times more likely to be diagnosed with coronavirus than white people, and death rates from coronavirus are highest among people from black and Asian ethnic groups.

The new study found that 69 per cent of pregnant women were overweight or obese, and a third had pre-existing health conditions. It is possible that weight and health issues may explain some of the coronavirus infection and death disparities seen between white people and minority groups, however, some other studies suggest these factors don’t fully explain the difference.