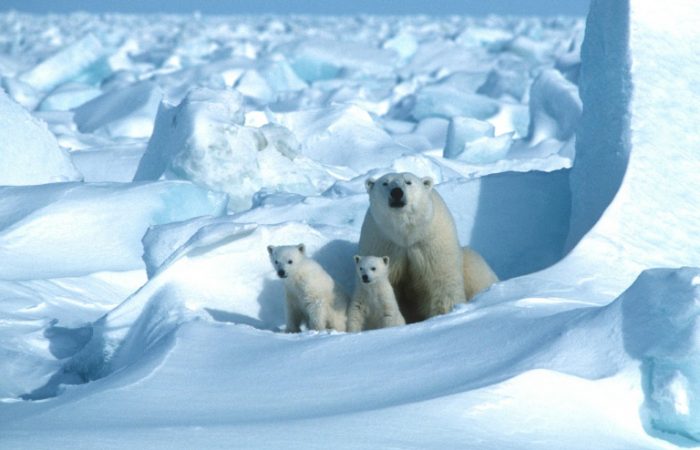 The Arctic ice shield becomes thinner much faster than the experts predicted. The new study conducted by researchers at the University College London (UCL) published in The Cryosphere journal.

The research concluded the ice in the coastal regions was thinning at a rate 70 to 100 percent faster than the established consensus. Sea ice in the Arctic’s coastal regions is melting away too fast. In other words, the ice layer may be thinning up to twice as fast as previously thought, the analysis shows.

The dramatic reassessment comes after the team used more up-to-date maps of snow depth on the ice, which has been retreating for decades as the planet warms, warns UCL professor Julienne Stroeve.

According to the researchers, their new calculations are a major step forward in terms of more accurately interpreting the data scientists to have from satellites.

“We hope this work can be used to better assess the performance of climate models that forecast the effects of long-term climate change in the Arctic,” Prof Stroeve said.

The Arctic as a unique ecological region

The Arctic territories remain home to the unique ecosystem’s inhabitants. Millions of square kilometres of ice essential for keeping our planet cool is warming at three times the global rate.

Sea ice thickness is estimated by measuring the height of the ice above the water. But that measurement is distorted by snow weighing the ice floes down.

Previous calculations of sea ice thickness are based on a snow map last updated 20 years ago. Because sea ice has begun forming later and later in the year, the snow on top has less time to accumulate.

“Our calculations account for this declining snow depth for the first time, and suggest the sea ice is thinning faster than we thought.”