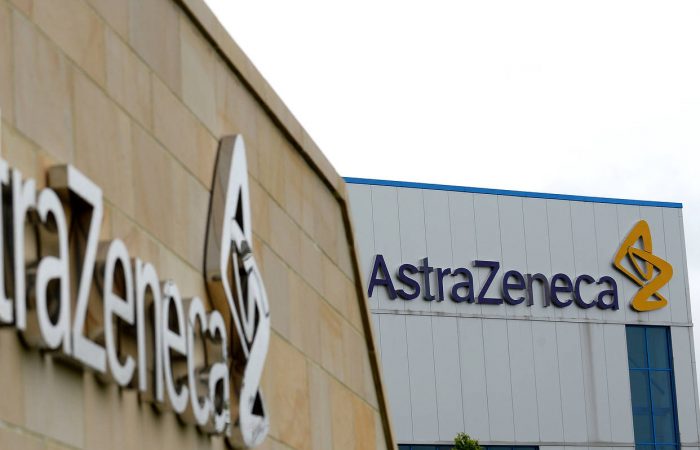 Another potentially promising treatments for the covid-19 is Pulmicort, an inhaled treatment developed by the AstraZeneca. Inhaling of budesonide cuts COVID hospitalizations and intensive care after such patients, according to the recent research’s results.

The budesonide reduced the relative risk of such interventions by 90 per cent over the 28-day study period, study shows. As Bloomberg News reports, participants also had a quicker resolution of fever and other symptoms.

Earlier, one of the biggest successes so far has been dexamethasone, a steroid that has been shown to reduce the risk of death by one-third for patients on ventilators.

As study’s leader, Mona Bafadhel, said, she is happy that a well-studied inhaled steroid could have an impact on the pressures we are experiencing during the pandemic.

The study consisted of only 146 people in the United Kingdom. While 73 received the medication twice a day, the others got the usual treatment. the patients with chronic respiratory disease, who have often prescribed inhaled steroids, were under-represented among those admitted to hospitals early in the pandemic, a statement showed.