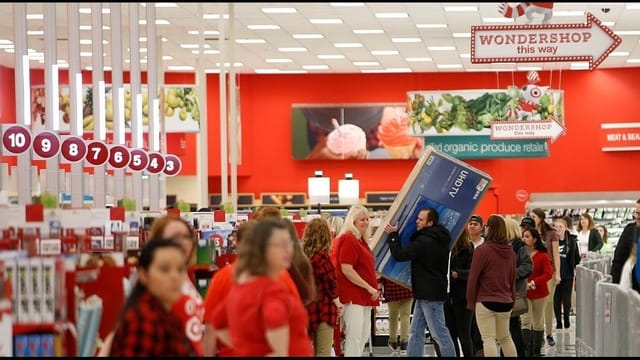 A consumerism is one of the worst habits, the experts say, and the modern economy all the time offers new kind of it.  To avoid that vicious circle, the Europeans need a really new way of thinking about production, called a circular economy, the ScienceNordic reported.

Under the circular economy (CE), products are made, used, reused, repaired, and when they have reached the end of their useful life, converted into new raw materials. Easy, understandable and pretty logic way of consuming with almost zero pressure on the ecology. According to the experts, such a way of thinking and acting will require a dramatic change across all sectors of the economy. For an instance, under CE, people would rent objects like cars or garden tools instead of owning them. Sounds weird but it works.

Anne Solgaard, head of the organisation Circular Norway, strongly believes that today’s systems waste too much time and too many resources. It’s old and overloaded, that is why the modern people should reorganise the economy, because the resource situation is somewhat precarious, and we will eventually begin to run out of raw materials.

«Linear production, where we procure resources, produce and use goods, and then throw them away, is simply not rational,» explained Solgaard.

The idea is that we can vastly improve the way we use resources, and Denmark’s government released its new strategy for a circular economy this autumn. Another Scandinavian ountry, Norway, is already good at bringing some products «into the circle» again. The country has a deposit scheme and is quite good at sorting trash. Meantime, the Netherlands has decided to become ‘wholly circular’ by 2030, Finland, Portugal, and Slovenia, are also taking steps to implement a circular economy.