Study: Consequences of Aging Depend up the Person’s Attitude 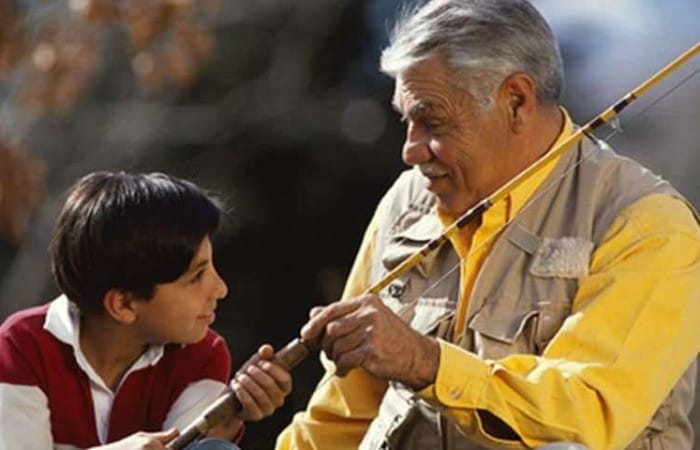 A new study from the University of Chicago showed the link between the experience of aging and people’s attitude to the process. Negative perception makes it more harmful, according to researchers from the nonprofit West Health Institute and the University’s National Opinion Research Center.

The team suggested positive attitude is an important aspect of healthy aging. Their results are based on the survey among participants in their 30s and 40s. According to MedicalXpress, people start to think about their senior years in this period. Specifically, they worry about health issues, financial problems and loss of the ability to care about themselves.

According to the report, published in the Journal of Gerontology: Psychological Sciences, negative attitude contributed to more hospitalizations and an earlier death.  The negative attitude was caused by several factors. Participant’s distrust of governmental programs was one of the major aspects. Respondents did not believe the state would be able to support them during senior years.

The lack of independence because of the health issues became an additional issue. Authors highlighted the importance of a responsible approach to both physical and mental health. To become a healthy senior, the person needs appropriate diet, activities and emotional conditions.

Authors pointed to the importance of the emotional condition. People need to feel satisfaction and connection to the society during their everyday activities. Researches suggested the necessity of participation in mentoring programs for sharing of the experience with the next generation.

The study created additional focus to the balanced approach to physical and mental health. People need to care about both aspects after their 40s. Numerous studies showed appropriate exercises and daily activities help avoid both obesity and mental disorders. Good diet and timely medical examinations have the same effect. The study showed additional impact of the attitude. Without the positive thinking, a person would likely have more negative aging experience.